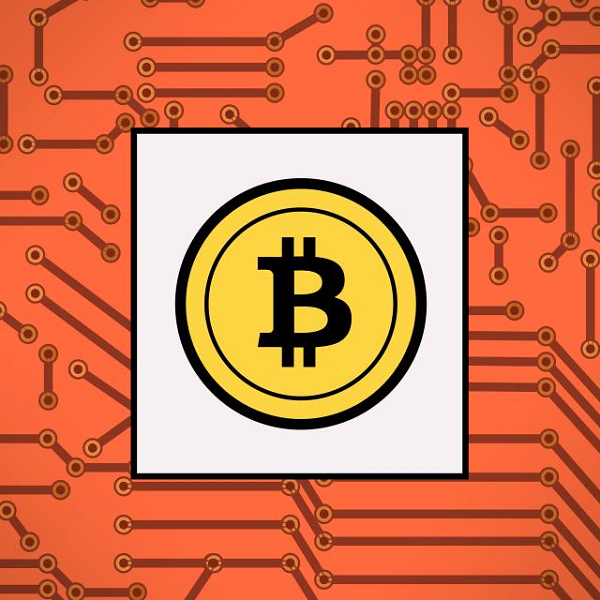 Disruptive technology was popularised in 1997 by author Clayton Christensen in his book “The Innovator’s Dilemma’. It refers to technology which significantly alters the way in which a business operates.

Very often it forces incumbent businesses to change to continue to be relevant and maintain market share. The reason for this is that it usually gives new entrants the tools to break down barriers to entry and begin to gain share. However, it must be noted that many view emerging technology as presenting both opportunities and threats. Key threats are typically design vulnerabilities, accidents, mismanagement, and unforeseen events.

Driverless vehicles are a prime example of a great opportunity to reduce supply chain costs, but also to introduce potential issues with respect to accidents that could expose businesses to an avalanche of personal injury claims.

Within this article we are going to look at 5 key disruptive technologies, and how in general they might be embraced as a positive, rather than a negative force.

1) IOT
The internet of things refers to objects that are capable of being connected to the internet, such as fridges, cars, shop shelves, kettles & heating thermostats.

It offers a huge number of benefits like controlling your heating from the convenience of your smart phone with the Hive Active Heating devices, or boiling your kettle to make a morning cuppa without having to leave your bed. But there are also a number of security threats, such as devices that were previously ‘closed’ being open and vulnerable to hacking attempts.

2) Artificial Intelligence
AI is a state when computers copy cognitive functions of the human brain such as learning and solving problems. It typically utilises complex algorithms.

As AI develops, it is being used to replace human actors – for example in place of bank tellers. Robotic advisers are now being used to provide fairly complex advice to customers (even legal advice), which opens up a chasm of risk in the event the machine malfunctions.

3) 3D Printing
The ability to print anything is quite an amazing thought – but it is where we are headed from a technological perspective. The technology is continuingly growing with 3D printers now printing human body parts and creating prosthetics.

This will likely cause gargantuan shifts in all sectors, but is set to be particularly disruptive in the manufacturing sector and for logistics businesses.

4) Blockchain
Blockchain is distributed ledger technology that enables cryptocurrency such as Bitcoin and Ethereum to be traded by providing a real-time record of transactions and ownership. The entire Bitcoin network relies on Blockchain which keeps track of the balances and updates users as money changes hands.

At this point in time, it is still unclear as to what the impact of Blockchain will be to most industries, but commentators agree it will be hugely disruptive, particularly from a societal perspective.

It is clear that they will cause seismic shifts in the logistics industry which will undoubtedly lead to driver redundancies. For example, a self-driving shuttle bus was recently tested in Las Vegas. Furthermore, the likes of Amazon are already trialling delivery of customer orders via drone, which again will change the way in which the product delivery market operates.

Disruptive technology poses both a significant threat, but also a significant opportunity to many organisations. Whilst embracing it may fend off competition, or even offer a competitive edge, it is typically expensive to implement, and often not extensively tried and tested.

What can organisations do to make disruptive technology a good opportunity?

Build understanding
The first place to start is understanding what disruptive technology is already in use within the organisation or the industry you’re in (if any), and what is likely to be coming. Look at your competitors and research what they are doing.

The worst thing you can do is to bury your head in the sand – look what happened to Blockbuster when they failed to keep up with online content providers such as Netflix!

Business Case
Don’t blindly implement any change within the organisation – technological or otherwise.

Build a robust business case and ensure the project is fully costed. Contingency should also be built in for hidden and unexpected costs and disastrous trials.

Speak to a Specialist Consultancy
It is advisable to take advice from a consultancy who specialise in implementing the kinds of disruptive technology you are interested in. They will have experience of where the key opportunities and pitfalls may lie.

Whilst disruptive technology offers an array of benefits for organisations courageous enough to embrace it – there should also be a healthy amount of caution employed at all times.

Whilst time is often of the essence in terms of gaining competitive advantage, we would always advise an organisation to thoroughly research the new technology, build a business case, and take some time to liaise with a specialist technology consultancy before proceeding.

I would definitely recommend Grant McGregor as a good company to work with. The fax to email solution they supplied, was the most effective of the four solutions I looked at coming in at a great price level that Rob secured for us.