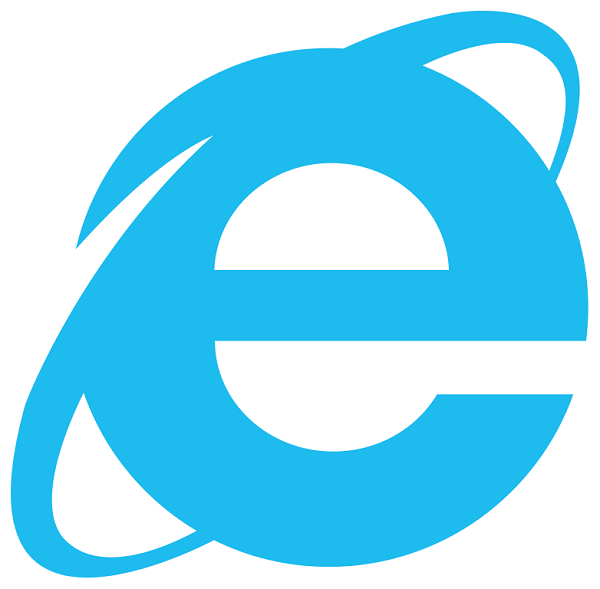 If your business uses Microsoft software (likely!), you’ve got a number of important upgrades approaching soon. The latest one to add to the list is Microsoft’s end of life announcement for its Internet Explorer IE10 web browser.

Does your organisation use Internet Explorer as the default web browser? If so, it’s important to start putting plans in place to migrate to a new browser soon.

Since January 2016, Microsoft has not provided technical support for older versions of Internet Explorer. However, the tech giant had committed to providing security updates for Internet Explorer 10 for as long as it supported the operating systems with which it was bundled.

Since Internet Explorer was bundled with Windows 10, this meant support was expected to continue to 2029.

Yet as early as January 2019, rumours began to abound that the tech giant was going to be withdrawing support earlier than expected.

Computerworld reported that it expected Microsoft to announce the early retirement of IE10. It argued, “In Windows 10, the browser was never more than a sop to backwards compatibility.”

From its inception, the Windows 10 operating system has also been bundled with the Microsoft Edge web browser, giving Windows 10 users an easy way to follow Microsoft’s preferred upgrade path. Although, for enterprises, Microsoft is recommending a move to Internet Explorer 11.

A Move to the Edge

While this change won’t affect a great number of organisations – IE10 accounted for just a 0.4% user share in December 2019, according to analytics vendor Net Applications – for those that do, the security implications are important.

It argues that as well as protecting users from a greater number of security threats, Edge offers users significant advantages in terms of fast browsing and extended battery life. It cites:

Timed to Coincide with End of Life of Windows 7

The withdrawal of support for Internet Explorer is now scheduled for January 2020.

Earlier this year, Grant McGregor announced the need to upgrade from the Windows 7 operating system to Windows 10 by January 2020. Commentators have suggested the timing is not a coincidence.

Computerworld predicted, “By Windows 7’s retirement, Windows 10 will have been available for four and a half years. Microsoft can end IE’s support within Windows 10 by arguing it has given enterprises plenty of time to get out from any under legacy burdens.”

The Future Is Already Here

There is a further factor in play too: the future direction and development of the Edge browser by Microsoft.

While the need to upgrade to Windows 10 will encourage many users to switch to Microsoft Edge as part of that larger migration, the Microsoft team were still looking for better ways to futureproof the solution and drive take-up.

Their research led them to a rather unlikely collaboration with Google.

Microsoft announced a host of new features for the Edge platform earlier this month. On April 8, 2019, it made its Chromium-powered Edge browser available to developers: releasing its Canary and Developer builds via its new Edge Insider site.

Read about the need to upgrade your Windows 7 operating system here.

For more advice about how to upgrade, please call Grant McGregor’s friendly, helpful team today on 0808 164 4142.

I’m very happy to recommend Grant McGregor who were very helpful, professional and knowledgeable. They made an effort to understand our needs and were able to help us achieve exactly what we wanted with GFI WebMonitor.